A tornado killed at least two Sunday near Rome, Italy.

According to Corriere della Sera,  a 25-year-old man was killed in the city of Ladispoli, a coastal town north of the capital, when a cornice fell from a building and struck him on the head.

The tornado that struck around 6 p.m. local time also claimed the life of a 74-year-old man in Cesano, near Lake Bracciano. The Italian news agency reports the man was crushed by a tree. 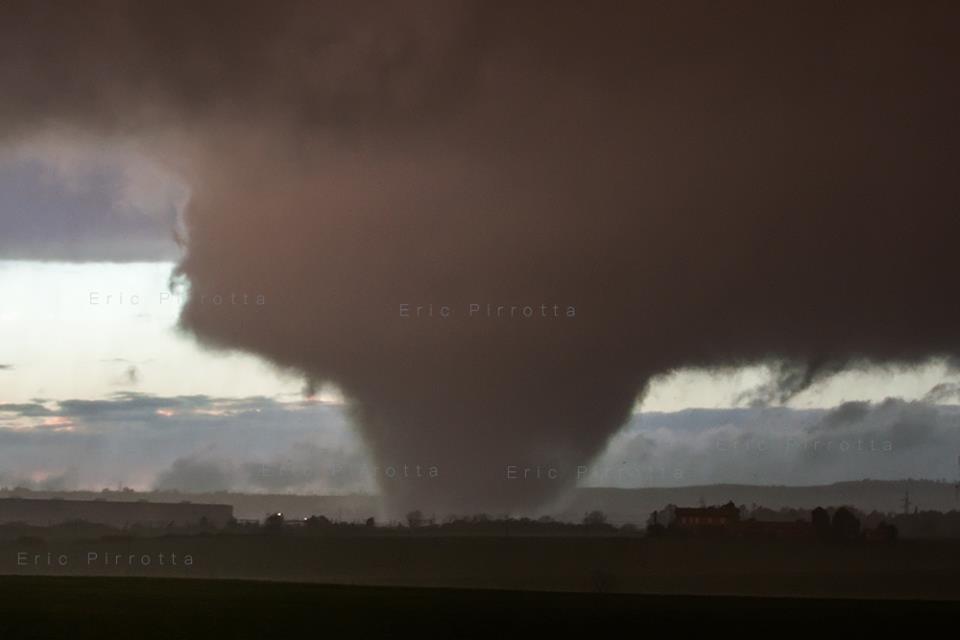 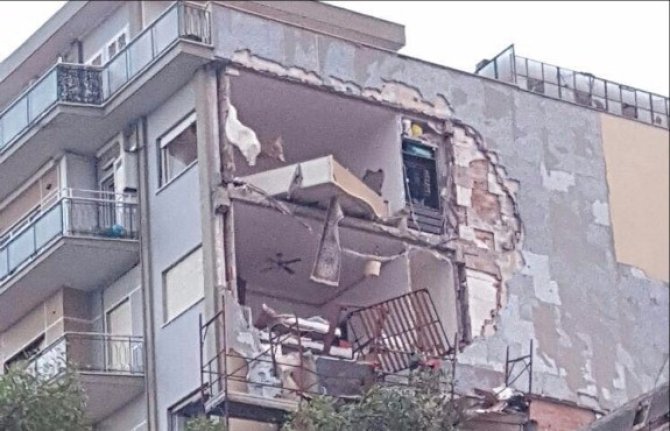 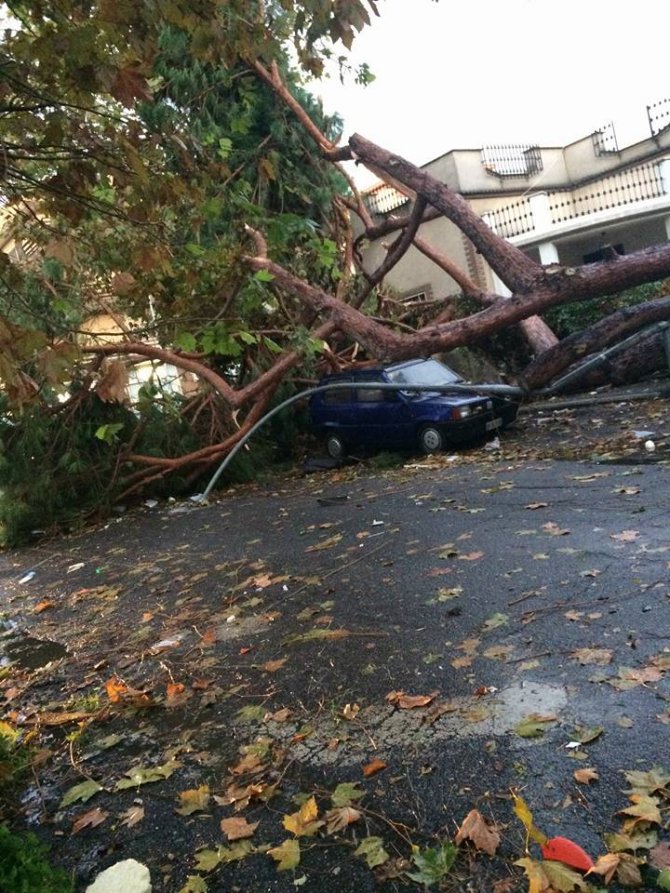 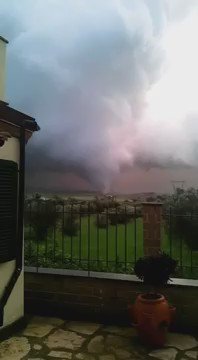 Fernando Fiorese, a retired army military officer, was with his wife and two children when their vehicle was crushed by a tree, reports Il Messaggero.

Dozens of buildings were damaged in Ladispoli by the twister and an undetermined number of injuries have been reported. Several homes were evacuated amid fears of gas leaks.

The Ladispoli City Council announced on Sunday that schools would be closed on Monday. 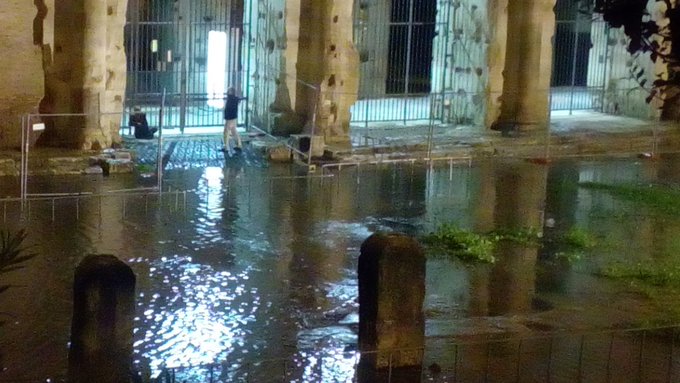 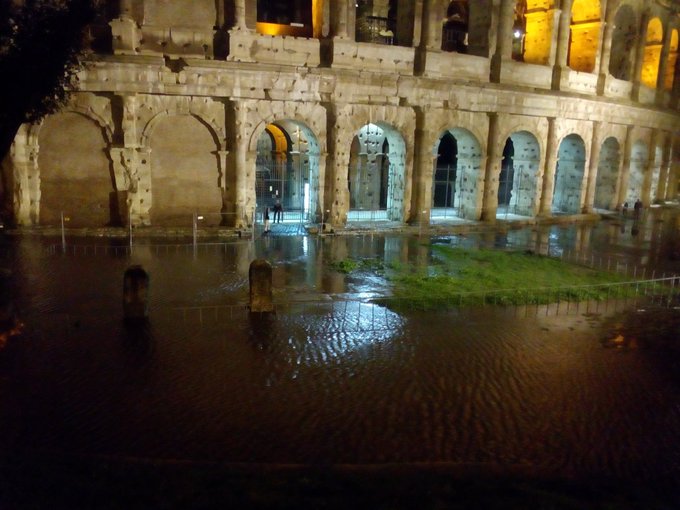 The storm the produced the tornado also brought localized street flooding to Rome.

A picture shows the historic center of Norcia with the destroyed Basilica of Saint Benedict on October 31, 2016, a day after a 6.6 magnitude earthquake hit central Italy. It came four days after quakes of 5.5 and 6.1 magnitude hit the same area and nine weeks after nearly 300 people died in an August 24 quake that devastated the tourist town of Amatrice at the peak of the holiday season. (Alberto Pizzoli/AFP/Getty Images)

The interior of a collapsed house is seen in Castelluccio di Norcia a day after a strong earthquake that hit central Italy, Monday, Oct. 31, 2016. Sunday morning’s quake with a magnitude 6.6 caused no deaths or serious injuries, largely because most fragile city centers had already been closed because of previous damage and many homes had been vacated. (Matteo Guidelli/ANSA via AP)

The tower of the Church of the Madonna of the Angels (Madonna degli Angeli) is still standing amidst rubble on a road near Norcia, central Italy, after an earthquake with a preliminary magnitude of 6.6 struck central Italy, Sunday, Oct. 30, 2016. A powerful earthquake rocked the same area of central and southern Italy hit by quake in August and a pair of aftershocks last week, sending already quake-damaged buildings crumbling after a week of temblors that have left thousands homeless. (AP Photo/Gregorio Borgia)